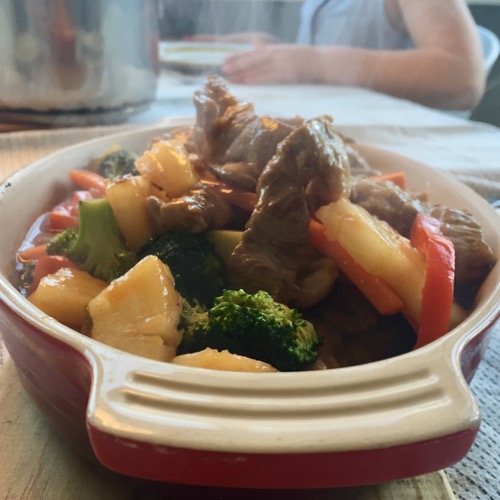 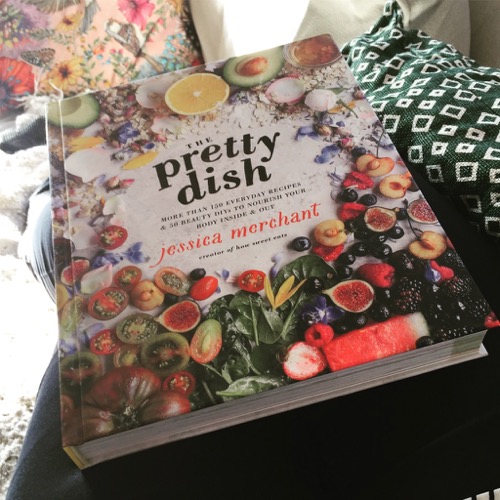 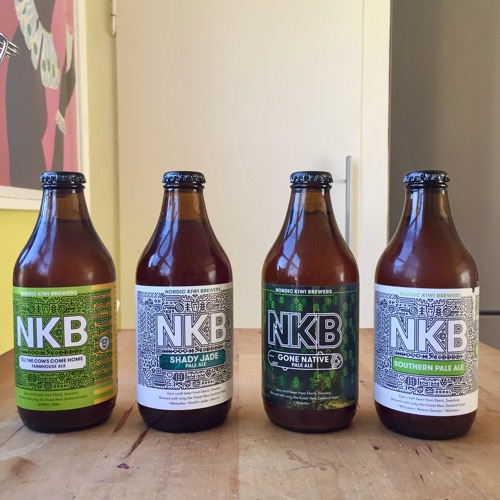 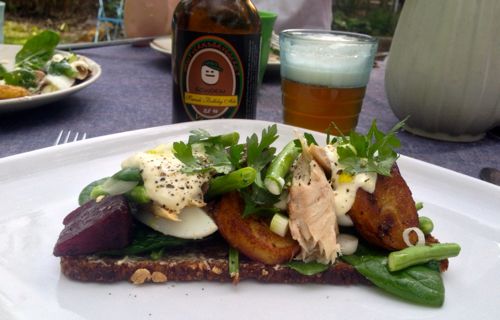 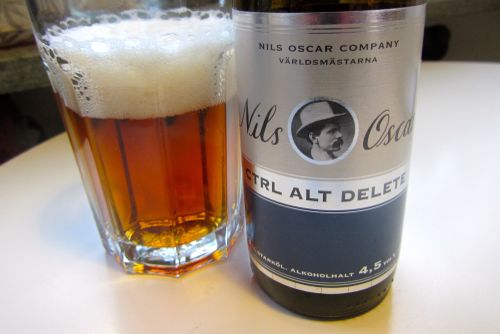 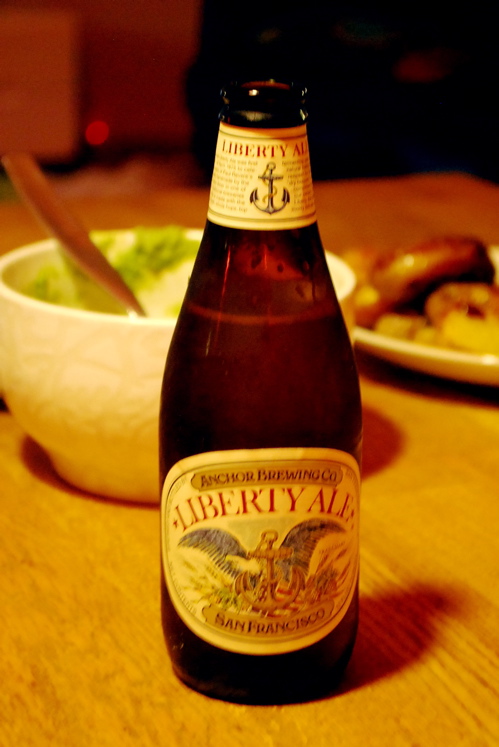 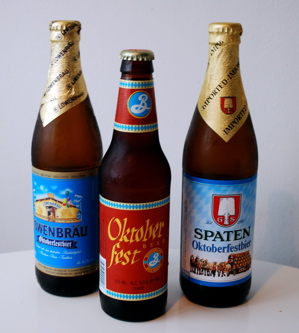 The first beer i sampled was an american offering of a traditional type Oktoberfest beer called Brooklyn Oktoberfest. The beer was of the Marzen type which was the typical Oktoberfest beer drink up until the 1970’s. It was a dark beer very similar to Newcastle Brown ale with a good flavour. I enjoyed the beer but felt that one would be enough. The prospect of devouring several litres in true Oktoberfest style would of been a challenge. I didnt quite understand the bottle size which was a mere 330ml. I guess the Americans have their interpretation of Oktoberfest.

The last in the taste test was Spaten Oktoberfest beer. I left this till last as I am a huge fan of Spaten as an everyday lager. After a few mouthfulls their Oktoberfest special did not disappoint. Weighing in at 5.9% it is slightly stronger than the standard Spaten. The taste was full bodied and very smooth. I must say that Spatens Oktoberfest special did not disappoint my high expectations from one of the six founding brewers of Oktoberfest. If I had a long day of Drinking and Sausage eating ahead of me I would definitly choose Spaten as my companion.

Overall I enjoyed my Oktoberfest evening and am dissapointed I only had three to taste but if you ask Elin she would probably say it was more than enough and I didnt need any more encouragement to drink lager. I enjoyed the Brooklyn beer but I think Löwenbrau and Spaten captured the modern essence of Oktoberfest with their wonderful tasting light lagers.